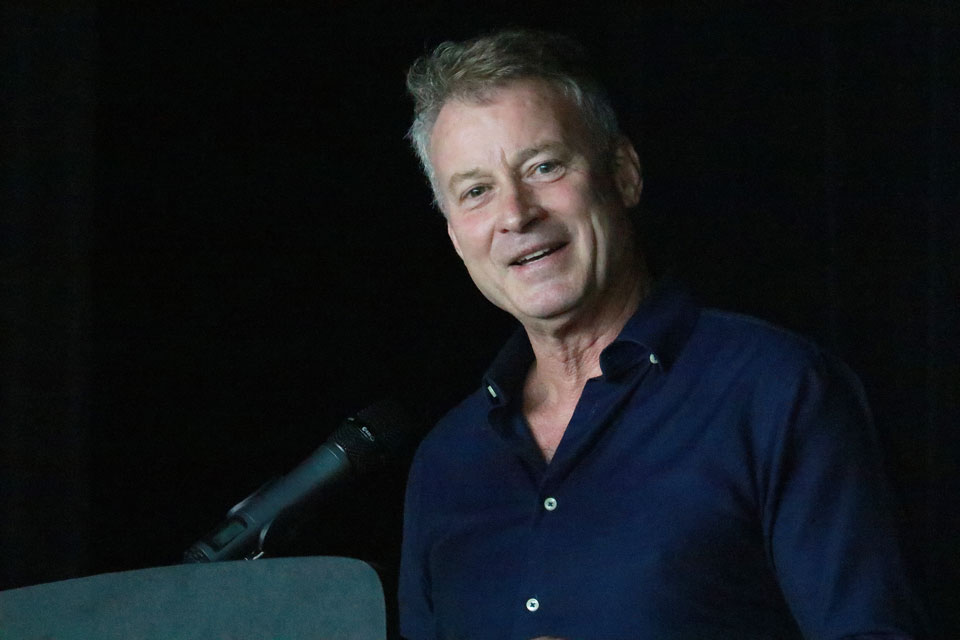 More than 200 people gathered at Rosehill Community Center in Mukilteo to hear bestselling Seattle author and New York Times columnist Tim Egan talk about his own path to his latest book, A Pilgrimage to Eternity and much more. The Sno-Isle Libraries Foundation hosted the Wednesday, Sept. 18, 2019 luncheon event. To write his latest book, Egan told the audience stories of his own pilgrimage along the Via Francigena, an ancient trail through the heart of Europe to Rome. The book is a story about the journey, a family and a history of Christianity. The event with Egan is one of many sponsored by the foundation which supports programs and activities at Sno-Isle Libraries.

The Albatross on Midway Island: An Evening with photographer and filmmaker Chris Jordan

Over the course of eight trips to Midway Island, Jordan documented their beauty and their plight as the result of massive plastic pollution in our oceans.

Chris Jordan is an American artist and photographer based in Seattle, Washington. A former corporate lawyer, Chris is dedicated to raising consciousness through his photographic art that illustrates the far-reaching and destructive impact of our everyday habits. 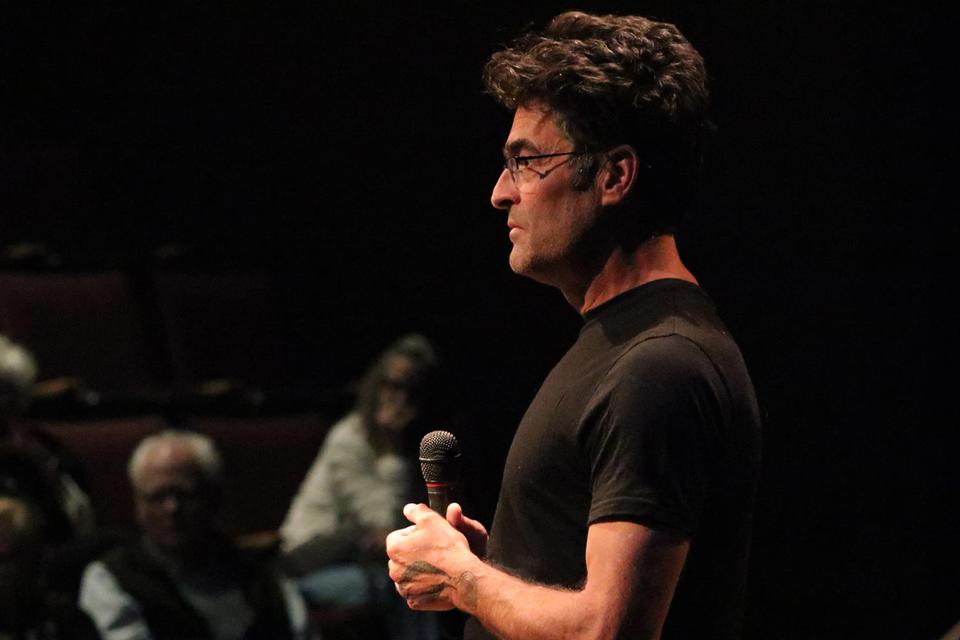 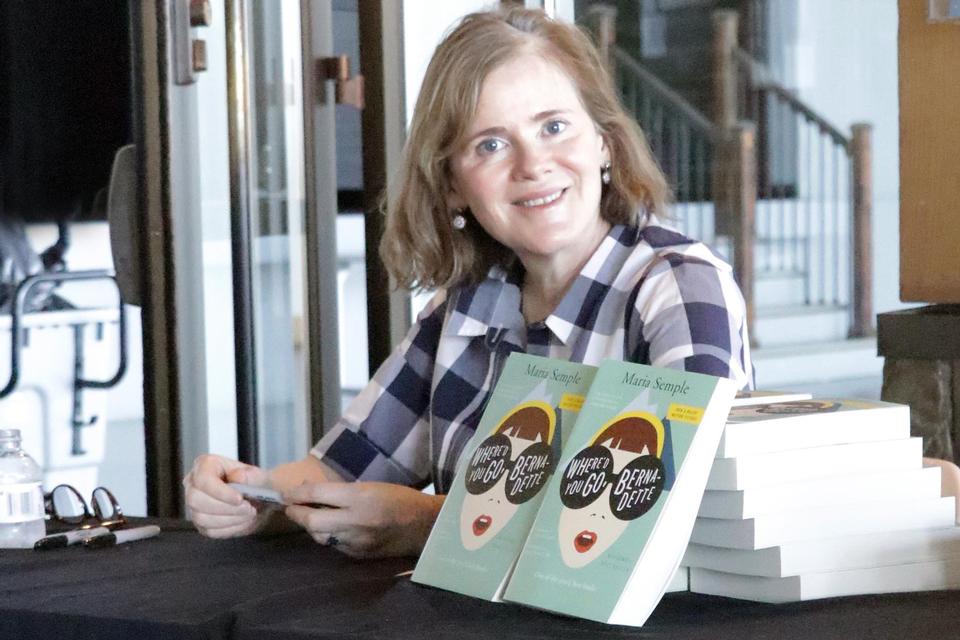 Semple's latest novel, "Today Will Be Different" takes place over the course of a single day and tells a hilarious and life-affirming story about a woman who wakes up determined to be her best self … until life intervenes. Before devoting herself to fiction, Semple wrote for television, and was nominated for a prime-time Emmy. The film version of her breakthrough novel Where'd You Go, Bernadette will debut in 2019 starring Cate Blanchett. "Today Will Be Different" is in development at HBO, starring and executive-produced by Julia Roberts.

An evening with Jacquelyn Mitchard

Jacquelyn Mitchard is a New York Times bestselling author who has written 12 novels for adults. Her book The Deep End of the Ocean was the inaugural selection of the Oprah Winfrey Book Club and was made into a major feature film. She is best known for her family-centered fiction.

The editor of a realistic Young Adult imprint, Merit Press, Mitchard also is the author of seven novels for young adults. Her work has won the Bram Stoker and Shirley Jackson awards, as well as the UK's Walkabout Prize and was short-listed for the Orange Broadband Prize for Fiction. She is a professor of creative writing at Vermont College of Fine Arts and former contributing editor for More magazine. Mitchard grew up in Chicago, and now lives on Cape Cod with her family.

Thank you to our corporate and community partners for their generous support!